Throughout the last fifteen years, I have truly seen it all when it comes to the different styles of auditing a Maritime Transportation Security Act of 2002 regulated facility. From auditors who check the box to collect a paycheck to auditors who audit a facility to see if it could withstand an invasion. The spectrum is very wide; however, the quality is very narrow. When MTSA regulated facilities look for an auditor, they often look at the price and “the cheaper, the better” is not always the way to go. However, there is no need to spend $7,000.00 on an MTSA Security Audit either.

To better help Facility Security Officers decide on who to hire to do their audits, I have come up with four guidelines or qualifications you should be looking for in an auditor:

From these four resources, you should properly choose a quality auditor for your facility without a wide variety in price. The price of an audit will depend on the size of the facility but should never be over $6,000.00. If it is, you’re paying too much, and I’ll do it for $6,000.00. The most common price point is anywhere between $1,500.00 – $5,000.00 on average. You must remember that it is okay to have a friendship with your auditor, but remember business is business and the audit must be done correctly to maximize its worth. 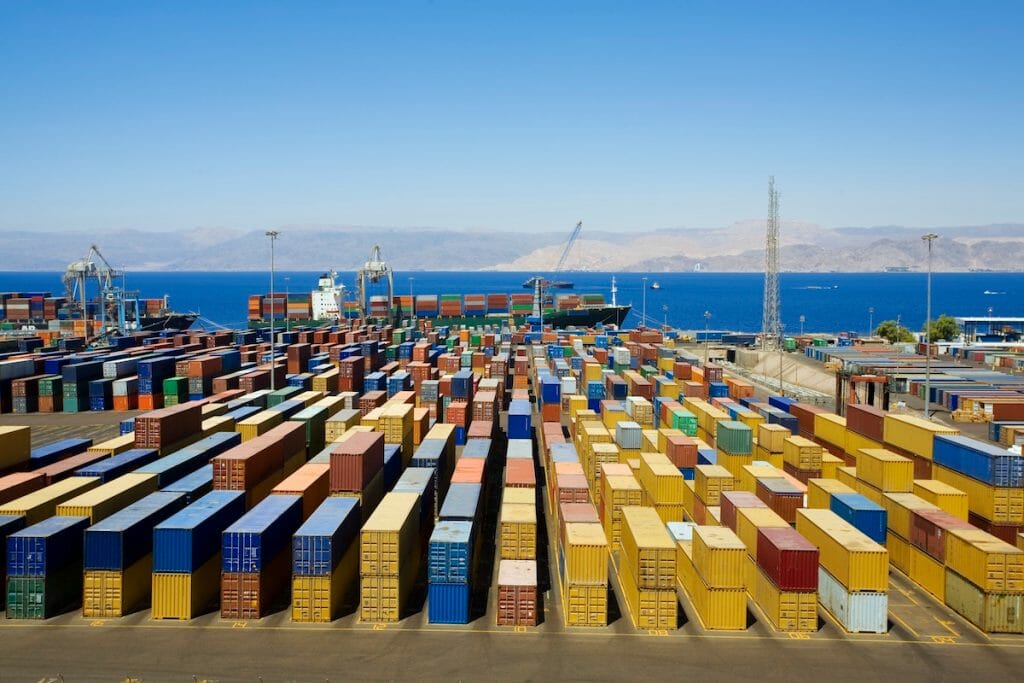