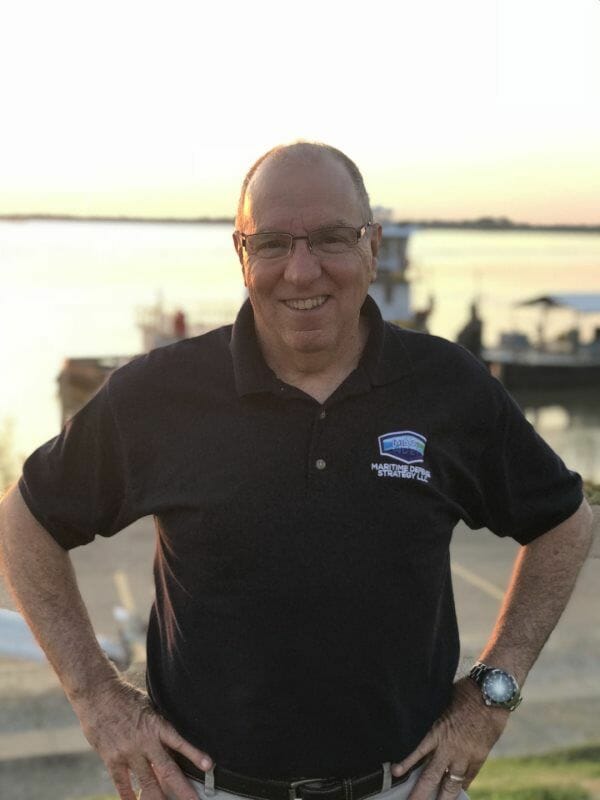 Maritime Defense Strategy, LLC lead consultant and sales person is Mark Perry; Mark has a four year degree from Livingston University. Where he was also a member of the LU basketball team. He taught school and coached football and basketball. He later moved on to sales and was a leading salesman for several companies. Because of his sports background Mark incorporates a team concept with Maritime Defense Strategy, LLC and it’s clients.

Mark has been with Maritime Defense Strategy, LLC for thirteen years where he has consulted and participated in literally hundreds of drills, exercises, and audits for all types of clients including vessels, waterfront facilities, Ports, and oil drill platforms in the Gulf of Mexico. This means he has experience in CFR33104, CFR33105, and CFR33106 regulations.

Maritime Defense Strategy, LLC is currently providing compliance to many facilities throughout the southeast, gulf coast mid-America and the north east locations. MDSI has the knowledge and experience to conduct your drills, exercise, audits or training requirements and provide a comprehensive analysis of your security plan. 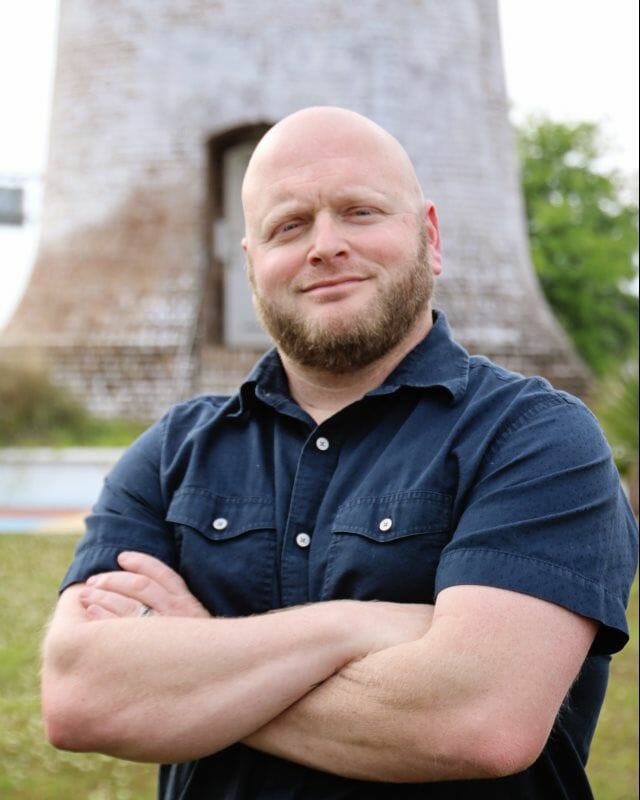 Joseph Powell has been involved in the Law Enforcement industry for over 15 years. Joseph first started his career in the U.S. Coast Guard where he served for four years along the Mississippi Gulf Coast enforcing multiple federal regulations. From there Joseph was accepted among an elite cadre of individuals to join the U.S. Secret Service.

In mid-2007, Joseph felt a need to return to Mississippi and use his skills obtained in the U.S. Coast Guard and U.S. Secret Service to better enhance critical infrastructure along the Southeastern United States. At that time, he joined Maritime Defense Strategy LLC. Since then he has conducted over 1000 safety/security audits in reference to the Maritime Transportation Act 2002 and the Oil Pollution Act of 1990. Joseph has also investigated safety/security violations and prepared after action reports specifying preventive action to be taken, provided TWIC training and implantation assistance for over 300 MTSA regulated facilities with a 100% success rate within the scheduled timeframe, provided Safety/Security Risk Assessments and Analysis, has been responsible for the creation, implementation, and maintenance of over 250 Facility Security Plans, and has facilitated and developed over 2000+ security drills and exercises for over 100 companies nationwide, and has trained of over 1,000 security personnel in the subjects of

Along with these attributes Joseph brings a Bachelor’s Degree in Homeland Security & Emergency Management from Ashford University and certifications in multiple MTSA courses, HAZWOPER, First Aid, and CPR. Recently, Joseph has been made a part of the National Maritime Security Advisory Committee working group, on the evaluation of the TWIC Card Program.

Talk with Mark or Joseph!

Give us a call or drop us an email here.