What are the reporting requirements for an MTSA regulated facility when dealing with a Cyber Security Incident?

First off, we need to define what the U.S. Coast Guard outlines as a cyber security incident. The U.S. Coast Guard has outlined the reporting procedures for breaches of security and suspicious activity in CG Policy-5 dated 14 December 2016. We know in accordance with 33CFR101.305, an owner or operator of a vessel or facility that is required to maintain an approved security plan in accordance with parts 104, 105 or 106 of Reference shall, without delay, report activities that may result in a Transportation Security Incident (TSI) to the National Response Center (NRC), including SA or a BoS.

But when it comes to cyber security, what is considered a breach of security or suspicious activity? The U.S. Coast Guard regulations define a breach of security as “an  incident that has not resulted in a TSI but in which security measures have been circumvented, eluded, or violated.” This definition includes the breach of telecommunications equipment, computer, and networked system security measures where those systems conduct or suppo1t functions described in a vessel or facility security plans or where successful defeat or exploitation of the systems could result or contribute to a TSI. BoS incidents may include, but are not limited to, any of the following:

However, routine spam, phishing attempts, and other nuisance events that do not breach a system’s defenses are NOT BoS. Furthermore, breaches of telecommunications equipment, computer, and networked systems that clearly target business or administrative systems unrelated to safe and secure maritime operations are outside the U.S. Coast Guard’s authority. Therefore, they need not be reported to the U.S. Coast Guard. Let us take, for example, phishing emails. They happen all the time. However, it is only when a phishing campaign is successful at extending its campaign from your network to outside entities that it would be considered a breach of security.

For Suspicious activity, the U.S. Coast Guard defines it as “observed behavior reasonably indicative of pre-operational planning related to terrorism or other criminal activity.”

To the question at hand, “What are the reporting requirements for an MTSA regulated facility when dealing with a Cyber Security Incident?”

Suppose the cyber-related SA, BoS or situation that could result in a TSI has another effect (i.e., overtaking badge system and loss of access to a secured area). In that case, the report must be made to the NRC at 800-424-8802.

If you are unsure, the MTSA regulated entity is advised to make the report directly to the NRC (National Response Center) at 800-424-8802; the NRC will notify the NCCIC appropriately.

All non-cyber-related Suspicious Activity, Breach of Security or situations that could result in a TSI should continue to be reported to the NRC at 800-424-8802. An MTSA regulated entity reporting to a local COTP DOES NOT satisfy the reporting requirement of 33CFR101.305.

In some cases, it may be appropriate for an organization to provide only the most basic information to the NRC and provide further details directly to the COTP, Federal Bureau of Investigation (FBI), and other organizations needing to know. The details of any security vulnerabilities revealed by the event need not be discussed during an initial report. The Coast Guard will work with the reporting source and other appropriate authorities to assess and respond to the report.

If you need further assistance in understanding what makes up Breaches of Security or Suspicious Activity, don’t hesitate to get in touch with us today.

Stay tuned for next week’s blog post: “The disconnect between the IT departments and the Facility Security Officer.” 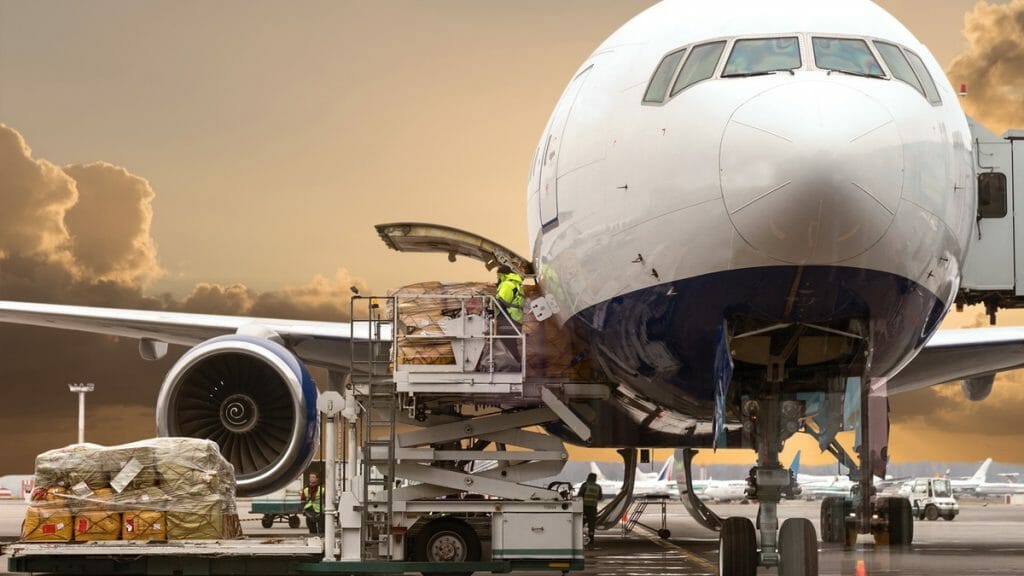 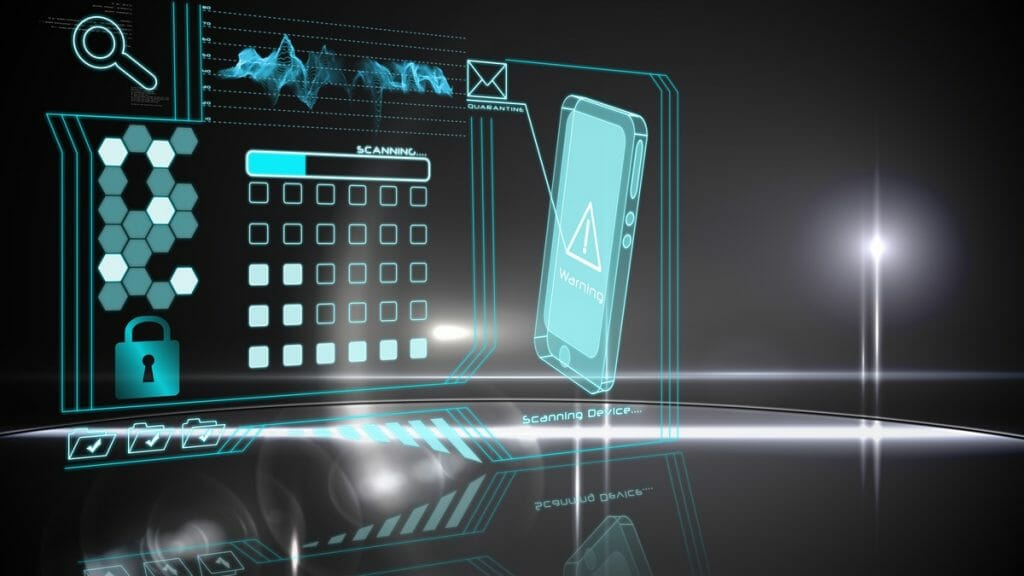